The Cincinnati Ice Show Team is a large group of skaters who compete and perform together in an ice show style production number with costumes and props. The team is open to all skaters and ages, from beginner to advanced level, hockey players, friends, siblings, moms and dads!

Past season for Show Team 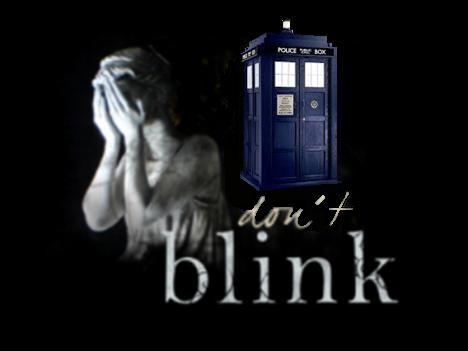 The Cincinnati Ice Show Team was proud to present our 2014-2015 season production of Don’t Blink!

All Cincinnati Ice Show Team skaters must carry some form of FSCC membership. The Group Team Membership is available for skaters who do not wish to become a full FSCC member. This membership costs $35 per skating year and allows the Show Team Member to retain primary club membership status to an outside skating club. See the Membership Section of this website for details.

Fees include a deposit plus 4 monthly payments (each $95/member), totaling $475. A late fee of $5 will be added to payments made after the due date.

To receive an up-to-date cost of being on the Show Team, contact Coach Dori at showteam@skatecincinnati.org.

2013 Showboat
A steamboat captain and his Showboat full of Southern Belles brought charm to this routine with music from the production, “Showboat.” 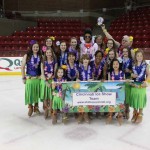 Surfing, palm trees and hula dancing filled the ice in this colorful number! Elvis, Lilo and Stitch made appearances! 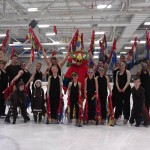 In our inaugural season, Tropical birds and monkeys did the samba in this Brazilian production based on the movie, “Rio.”

The Cincinnati Ice Show Team team is coached by Dori Murray. Dori has a background in show skating and will be doing the choreography for the team.