Our next test session is scheduled for Sunday, April 18th, 2021 at Indian Hill Winter Club. For more... 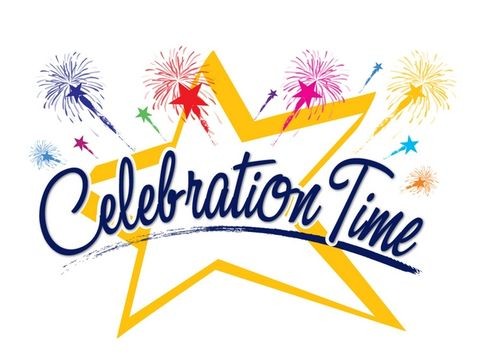 The ice package form for club ice is now available for the 2016-2017 season and can be obtained by clicking on the following link: Ice Package Form

Savannah Steinkamp and Sammy Jo Murray of FSCC, won silver medals with their Gingerbread Man program in the Preliminary Duet event in Mentor, OH in August.  They are coached by Dori Murray.
2016 National Solo Dance
After accumulating points in a series of solo dance competitions in our region, the following local skaters qualified to compete in the 2016 National Solo Dance competition in Delaware in early September.  Congratulations skaters and coaches!

Sophia Zou placed second in the final round of Juvenile Girls at the 2017 Eastern Great Lakes Regional Competition this weekend in Lansing, Michigan! She represents the Figure Skating Club of Cincinnati and we are so proud of her!

Congratulations also to these skaters who represent the Northern Kentucky Skating Club and shared ice with us, training at Sports Plus this summer.  Their coaches are Stephanie Miller, Jessica Miller, Mike Berg and Deb LaBuz-Miller.

Club member pair team Vanessa Chen and Eric Hartley were honored to represent the United States this past week in Tallinn, Estonia at the Junior Grand Prix!  They finished in the top 10 along with both of the other American pair teams!  Eric and Vanessa are coached by Richard Hartley.

Buckeye friends…the sun has set on the Cincinnati Gardens.  We are sad to report that the Gardens was sold to the Port Authority of Cincinnati, and will be demolished to make way for new development. We will miss this old gal and her 67 years of history, and we are honored that the Buckeye Adult Open called the Gardens home for the past few years. Thank you to everyone who joined us at the Cincinnati Gardens!

Please join us on Sunday, June 12, 2016 for our Annual Meeting and Awards Celebration.

For more information about awards nomination and eligibility, click here.

The Figure Skating Club of Cincinnati is pleased to host the 2016 Southern Eastern Great Lakes annual competition! This year’s competition will include events from Basic Skills through Senior, and will also include Pairs, Solo Dance, Showcase, and Compulsory events. All levels of adult events are also offered. View the full announcement, registration, and travel information on the SEGL Competition Page

Join us this Halloween for the Buckeye Adult Open at the Cincinnati Gardens! This year’s all-adult competition will feature freestyle, dance, pairs, compulsory, artistic/dramatic and light entertainment (under spotlight), team maneuvers, improvisation, and more! IJS will be used for Gold and higher events, and all levels of freestyle are eligible for a critique.

Remember to renew your membership for this upcoming season, which begins on July 1, 2015! Visit our Membership page for more information.

FSCC will host a US Figure Skating test session on May 3, 2015 at the Indian Hill Winter Club. Please see our Tests page for more details and for registration information.

Skaters who are not yet registered FSCC or US Figure Skating members may take advantage of the Late Season Membership sale. Join the club for the remaining months of the 2014-15 season at a reduced cost (just in time for the test session), and also register for the 2015-16 season at the same time. Please see our Membership page for more details.

Stay in the loop with our newsletter!

For Email Marketing you can trust